Strathleven Regeneration was established with the support of Diageo, West Dunbartonshire Council and Scottish Enterprise as a special purpose vehicle to facilitate the physical and economic regeneration of the former J&B bottling plant and associated land on the A82 at Dumbarton.

The 2000 closure of the bottling plant and bonded warehouses was a shock to the local economy and a psychological blow to Dumbarton which, for more than a generation, had been regarded as a ‘whisky town’. At the time of the closure announcement, some 470 people were employed at the plant.

In 2004 Strathleven Regeneration entered into a formal partnership with property developers Walker Group (Scotland) Limited and, following complex planning processes, the Lomondgate project was launched in late 2007. Despite the challenging economic and market conditions which have prevailed since, the entire footprint of the J&B plant has been fully regenerated (with BBC Scotland’s Dumbarton Studios/River City set and three housing developments comprising 344 new homes). A further 58 new houses are now planned, together with environmental enhancements, on the remainder of the J&B site. Aggreko – the Glasgow headquartered world-leading provider of temporary power solutions which has had a long association with Dumbarton – chose Lomondgate as the location for its new state of the art Manufacturing & Technology facility. A cluster of ‘destination services’ is also being developed at this natural gateway to Loch Lomond & the Trossachs National Park and the west highlands. Lomondgate has been independently assessed as having the following economic impacts as at April 2017: 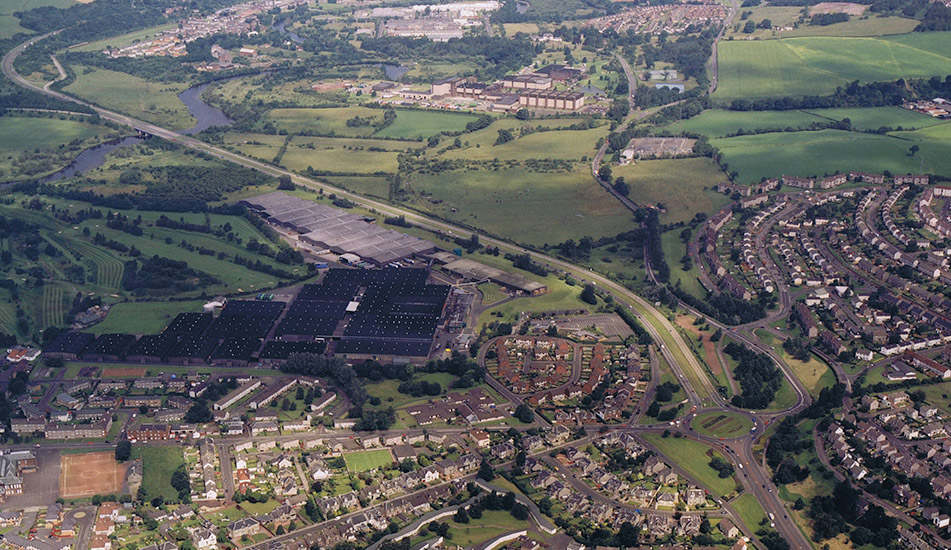 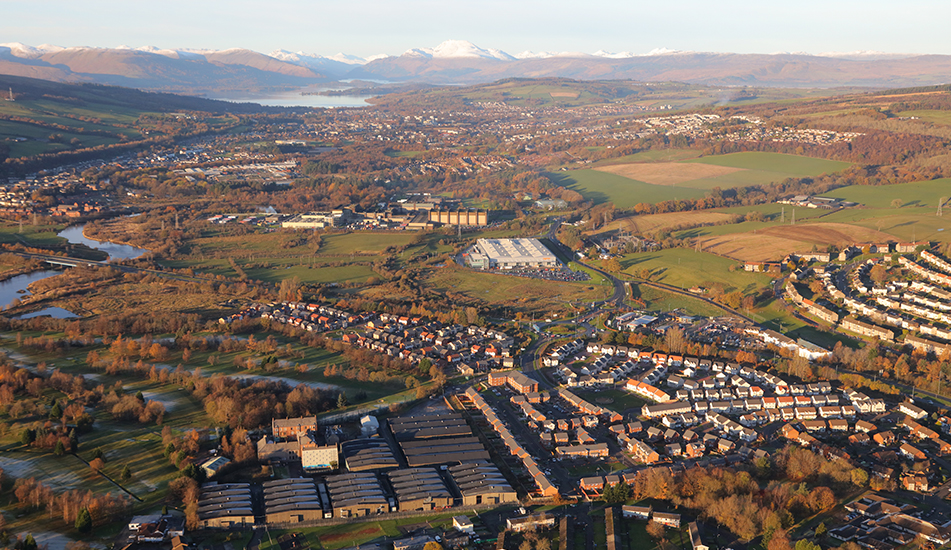 Member of the Scottish Parliament for Dumbarton